Billy Weber, the same Ram 1500 TRX owner/driver who was the first to run in the 10-second range, ran a 10.33 this past weekend. That is the quickest quarter mile time by one of the factory-supercharged Ram trucks, but more importantly, this is the first TRX to run in the lower-10-second range. Weber’s truck isn’t heavily modified, yet it is inching down towards the 9-second range with a few simple engine upgrades, a nitrous oxide system and a good engine tune. 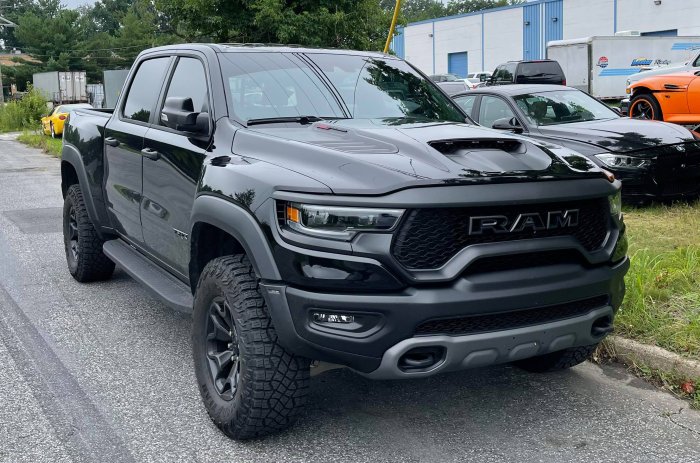 It looks as though the 9-second range is right around the corner, especially as weather conditions become more favorable for making big power.

In case you missed our first piece on Billy Weber’s Ram 1500 TRX, you can click here for a look at the details on his truck when he was the first to break into the 10-second range, but we will also include them below.

The snout of the stock IHI supercharger has been ported by Kong Performance and paired with a 108-millimeter Kong throttle body. It has a 2.65 upper pulley and a 10% lower pulley, adding more boost, while a set of ID1700 fuel injectors feeds the system. A custom cold air intake, a 180-degree thermostat and an E85 tune from Meesh_Tuned rounded out the initial build from Labworx.

That was the full list of modifications when Weber first ran in the 10-second range and other than what is listed above, the Ram TRX was stock, right down to the tires. 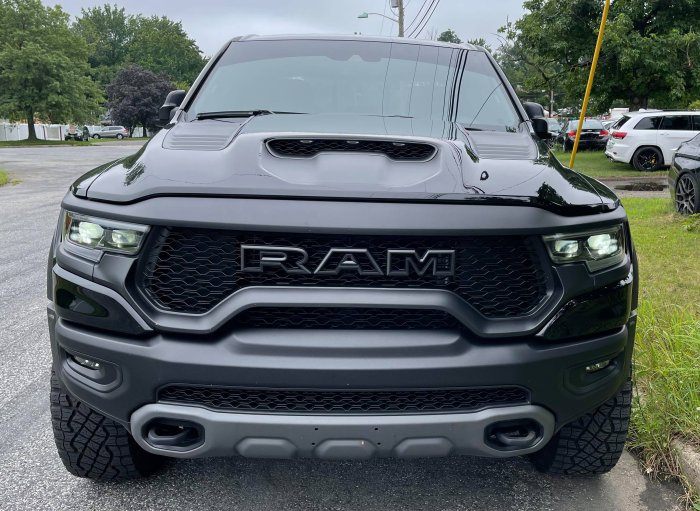 More recently, Weber has added a nitrous oxide system with a 100-horsepower shot and he removed the spare tire, but that is the only weight removed from the truck. Weber points out that he weighs around 300 pounds, so this TRX weighs just as much as any of these factory supercharged pickups.

This past weekend, Weber took his Ram TRX to Cecil County Dragway. It was relatively hot, with temperatures in the 80s and density altitude around 1,400 feet. Those aren’t exactly ideal conditions for an east coast racer, but they didn’t stop Weber from running some great numbers. In the heat, he ran his best quarter mile elapsed time, resetting the TRX record in the process. 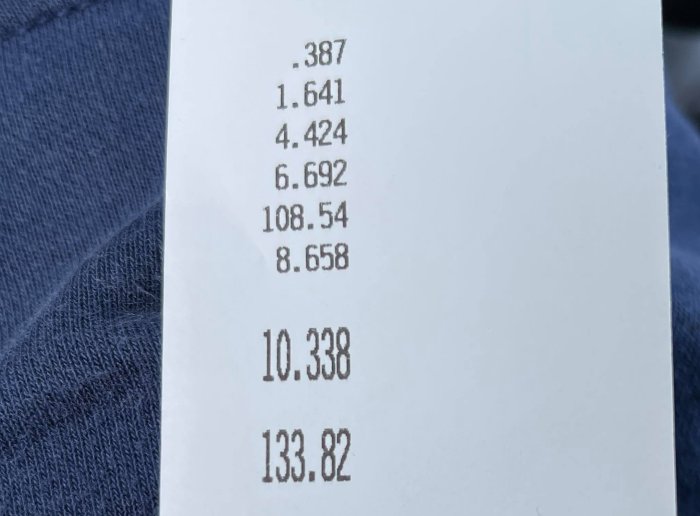 On a cooler night, the density altitude at Cecil County will drop down below 0 feet and in those conditions, this Ram TRX will definitely run an even quicker quarter mile time. Weber knows that, and on his next trip out, he is hoping to become the first TRX driver in the 9s.

For the meantime, his 10.33 is the quickest elapsed time by a Ram 1500 TRX and you can watch the run in the video below.