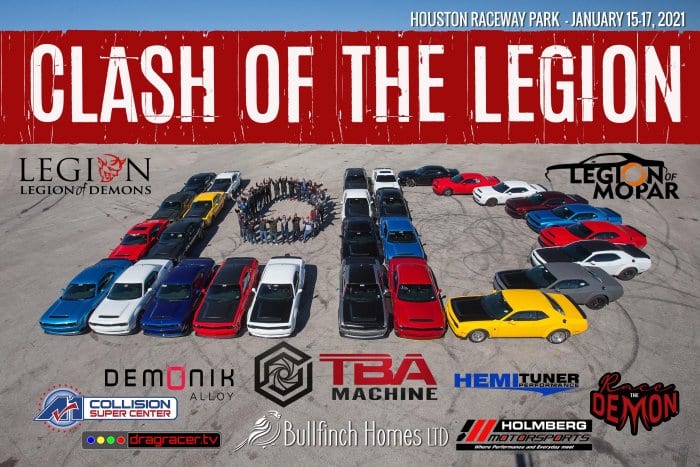 Godbee started the Legion of Demons events as a way for owners of the 2018 Dodge Challenger SRT Demon to meet and go racing together. Most importantly, these Legion of Demons events include instruction on how to get the most out of the car on the track. As a result, Godbee and his team have helped countless Demon owners break into the 9-second range over the past few years.

For 2021, Godbee has expanded his program to include vehicles other than the 2018 Demon. Since including other models in the “Legion of Demons” doesn’t make much sense, he has introduced the Legion of Mopar. At the upcoming event this weekend in Houston, those two groups will go racing at the “Clash of the Legion”. This includes Challenger Drag Paks and Super Stocks, Hellcats, Vipers, classics and some crazy-quick, purpose-built Mopar race cars. 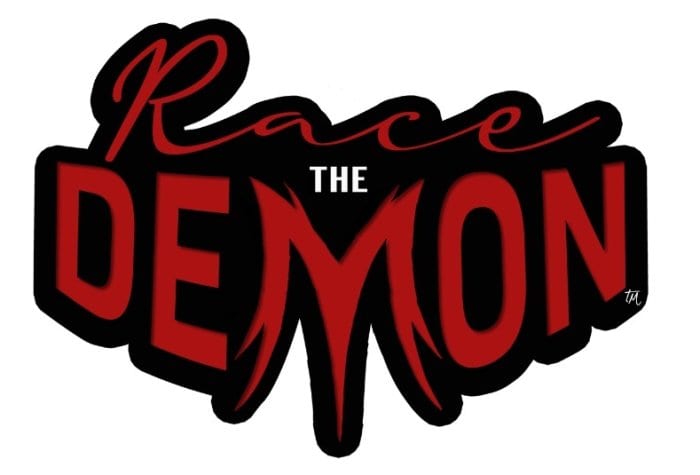 While it might be too late for you to load up your car and head to Houston, the Clash of the Legion event will be televised on Drag Racer TV, so you can watch the action from home.

While Godbee and his crew are allowing more than just 2018 Demons into their event, the team will continue to offer hands-on instruction from experienced owners/racers. Starting on Friday during the Test N Tune portion of the event, Legion veterans will give newcomers lessons on how to use the line lock, launch control and transbrake features of the Demon. For very green racers, the veterans will also explain the full rundown of a drag racing pass – from lane choice to burnout to staging to returning to your pit area on the return road. In short, they make sure that every Demon owner knows how to operate the vehicle and how to get down the track safely. 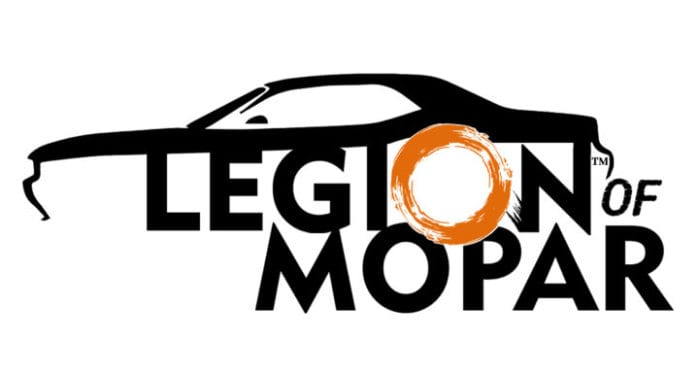 On Friday, the racers spend the day receiving instruction and making Test N Tune runs, followed by the track’s normal Friday night Test N Tune, giving everyone in the Legion more seat time. Saturday begins with more Test N Tune, but starting just after lunch, the real racing gets underway. After two rounds of qualifying runs, the field begins their first day of elimination runs. Also, Saturday includes the “6pack” racing process, in which six cars each make a pair of back-to-back runs, showcasing the consistency and performance of the 2018 Demon.

Finally, on Sunday, the morning begins with group photos, followed by a short Test N Tune session. The field then goes into grudge matches and after lunch, the final racing of the event is a gambler’s race with more Test N Tune until the track closes. 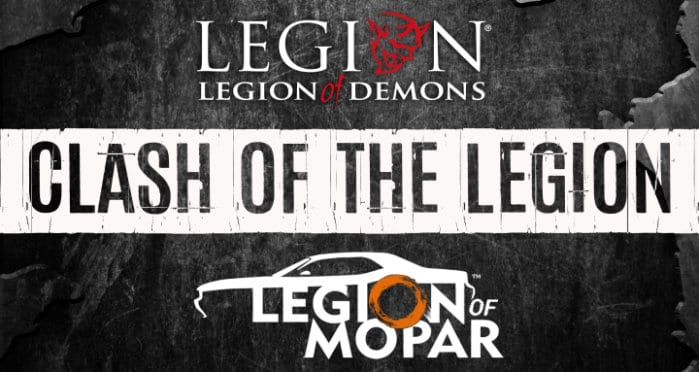 If you have a Demon or any other Mopar performance machine and you want to go racing, you can still buy tickets to participate.

How to Watch at Home

This live video offers Mopar fans a chance to watch the racing action from home, but it also gives perspective racers a look at what goes on at these events. If you have considered going to a Legion event, the live action from Houston will likely entice you to attend and participate in the next event – particularly in the case of 2018 Demon owners who want to learn how to make the most of their Mopar machine.

Finally, none of this racing fun would be possible without sponsors, so on the behalf of the event organizers and everyone in the modern Mopar racing world, we want to recognize the companies that make this happen.