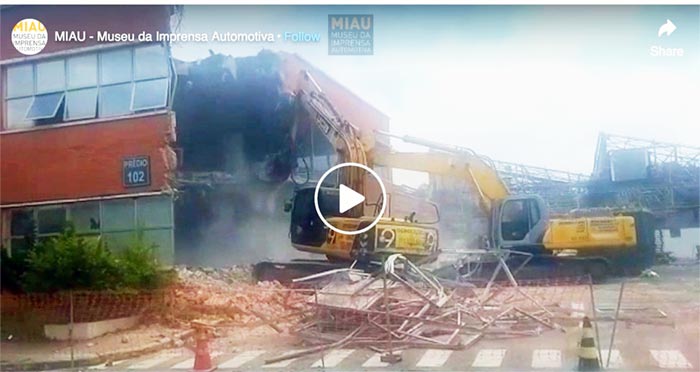 In 1952, Willys created a subsidiary in Brazil; its first engines came off the line in 1956 for local Jeeps, with local production of cars starting in 1958. These were the “Hurricane Six,” a mere 161 cubic inches (2.6 liters), with a single barrel carburetor and 90 gross horsepower output (around 50-70 net horsepower). Willys claimed the first Brazilian motor to be used in a racing car, which advertised “Hurricane” on the intake.

The engine went up to 110 horsepower in 1962, with new heads and other changes. In some areas, the overhead cam Tornado engine (230 cid, 140 gross horsepower) replaced the Hurricane; but in Brazil they kept making the BF 161 “Hurricane”, with variations such as the Willys 3000.

In the late 1960s, Willys sold the plant and engines alike to Ford, which magically found another ten horsepower with no actual changes to the engines. The Willys cars were dropped in 1971, and the Willys 3000 engine was adapted for use in the local Maverick. For more, see Rogério Ferraresi’s fine story at Allpar.

According to Rogério Ferraresi, the owner of the plant agreed to preserve murals painted by Clóvis Graciano.