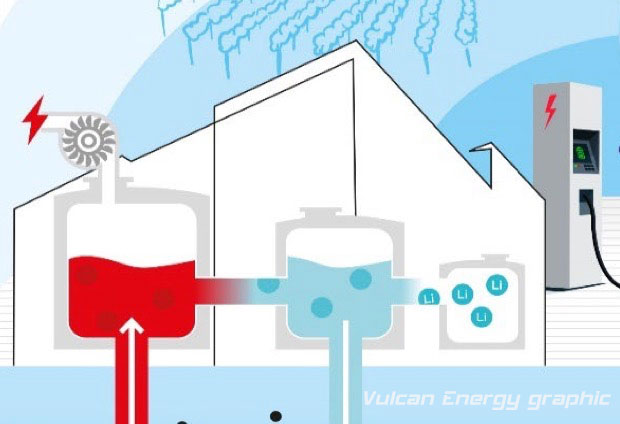 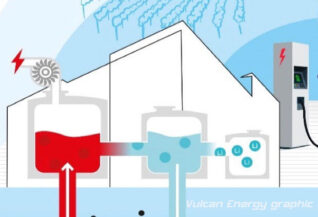 Stellantis purchased its stock at AU$6.622 per share, likely a negotiated price given that shares were above $10 earlier this year but had fallen to $5 just before the announcement. $6.62 would be a good price for Stellantis, given that shares had been above that rate for a full year.