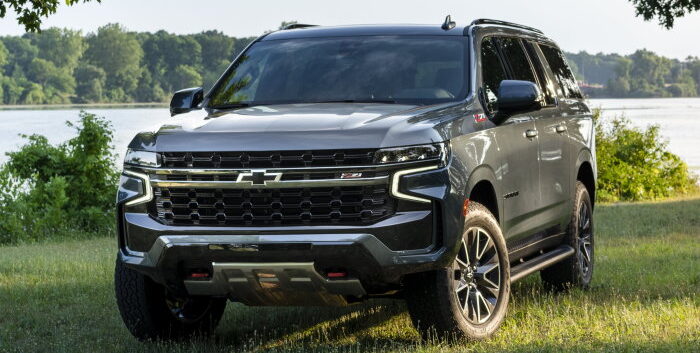 GM had a relatively good second quarter, dropping by just 11% from Q2 2021—which is about half the drop of the US car market as a whole, excluding Ford, which has yet to report it. To a degree this goodness was purchased with the highest incentives—but FCA US was a close second, with both in the mid-$1,800s per vehicle. Average transaction prices for both brands were over $50,000, with FCA US claiming costlier average car sales. Toyota, in contrast, averaged only around $37,000 per vehicle.

With that said, how did the two companies fare in muscle cars, pickups, and so on?

First, let’s look at some unique categories. GM has its Bolt EV, mass-market large SUVs, small and midsized cars, and so on—and FCA, while not having these, has its Wrangler, commercial vans, minivans, and so on. We won’t compare what doesn’t exist on the other side; nor will we drag in Alfa Romeo, Buick, or Cadillac. In addition, all our comparisons are year-to-date, not Q2. 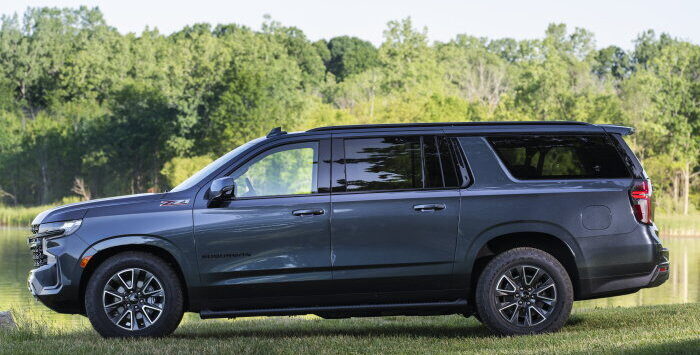 In large SUVs, the only really fair comparison is Wagoneer and Grand Wagoneer (24,376) together against Escalade (19,726). If you want to drag in the Suburban, Tahoe, and Yukon, it’s not quite fair since the Suburban and Tahoe are cheaper than the Wagoneer; but the Yukon had 17,070 sales to Wagoneer’s 17,275, making them quite similar, and Grand Wagoneer had 7,101 standalone sales, which are less than half of Escalade. Keep in mind the Wagoneer ramp-up might not even be done yet; but GM is likely to dominate in large SUVs as a whole for quite some time.

In regular sized SUVs, things get a bit more complex. The Trax and Trailblazer are both cheaper than the Renegade; that’s 15,553+25,544 Chevys to 17,253 Jeeps. Moving up one step we have Equinox vs Compass, 116,678 vs 46,335. There’s no quest but that GM is clobbering Jeep so far. The Cherokee comes next, running at about the same price as the Blazer and Traverse, but we’ll save the Traverse to compete against the Grand Cherokee. With the Blazer, we have 33,104 Chevy sales to just 19,357 Jeep sales. 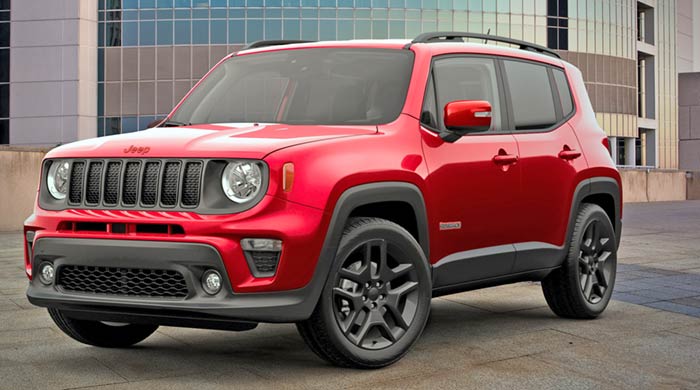 If you’re saying “ouch,” as a Mopar fan, keep in mind we have not included Buick or GMC in most of these comparisons. Buick’s equivalents to Chevrolets add 48,075 more sales. GMC’s Terrain adds nearly that much without considering the Acadia and Savana.

The Grand Cherokee starts between the Traverse and Tahoe, and is sized between them as well. Here are the numbers:

All the Chevys, if you want to count them here, add up to 173,707. The Yukon is probably better compared with the Wagoneer. You can judge whether the Tahoe, Suburban, and Acadia are better placed against the Wagoneer, too. In that case, the Grand Cherokee is a champion over the Traverse and Acadia.

GM is down 18% for the year. FCA US is down 15% for the year, giving it a bit more market share at GM’s cost. Both GM and FCA US have had astonishingly high average transaction prices and rebates; but in FCA’s case, there is a bigger price to be paid, to Tesla, in the form of emissions credits.*  Overall, though, Ma Mopar is standing up well to The General.